Check the version of your camera firmware: Power on the camera. Press the Menu button upper soft key. At the "Setup" screen, use the Control Wheel to scroll to "Version", and then press the center button of the Control Wheel. The firmware version is displayed on the LCD screen.

If the current firmware version is 1. Press the center button of the Control Wheel to close the version number display. Do not install this utility with any other model. It is not possible to return to a previous firmware version after updating this firmware. By continuing this update process and downloading and updating this firmware, you acknowledge that you are aware and understand that this update cannot be reversed. Note: Versions If your computer uses the bit kernel by default, you can start up with the bit kernel by holding down the 3 and 2 keys during startup.

The current version and the version after the upgrade appear on the lower left part of the screen. Upgrade is required Note: If Current version is Ver. According to the message, stop the USB connection and click Finish. Turn off the camera, remove the battery pack or the AC adaptor, and then turn on the camera again. Upgrade is not required Press the center of the control wheel to reset the camera.

After resetting, reconnection of the camera is verified, and the screen below appears. Click Run to start the upgrade. I am on the phone with Sony tech support and have my fingers crossed for a easy solution.

In the meantime my advice would be if you are running OSX Another reason not to use Mac! Not exactly helpful. There at least 10, Mac vs PC threads out there please don't make this thread 10, Thanks months ago permalink. I have a Mac and I've done the first upgrade from version 01 to version 02 using a Win, because the Mac updater was unavailable at that time.

For the upgrade from version 02 to version 03 I used my Mac and I had no problem at all.

Sony should be more Mac friendly. Originally posted months ago. I use OSX As I see there were few upgrades is this the final? I have come across one other person that has the same problem as I do. Quite a lot of information on here about the firmware on here. I had no problems updating from Version 2. It was very easy.

Dropped the camera off at the Sony repair centre on Monday, got an email that it is ready today. My camera had version 1, doubt that made a difference though. I really wish Sony would do something about that, Once you get past the hassle of getting your camera to the Sony repair center, they offered really fast service. I dropped mine off on Monday, picked it up on Wednesday. Don't know if this is actually a solution, but have narrowed down the problem to the following: When uploading firmware version 3 to the NEX 5 from a Mac OS, some people have experienced having their computer lock up and instruct them to do a hard shut down and re-boot during the firmware uploading process mind you I had this happen to me through about 5 tries.

The camera was unusable at that point - no response. Specifically, the first time you try it, the computer will allow you to hook the camera up and go through initial set up of the firmware upload process, but once it gets to "Run," the computer locks up. I disconnected the USB cable and noticed that the red light inside the battery compartment was on, meaning that the camera was most likely still in the "run" part of the command cycle. After researching online and settling on calling Sony I am in Tokyo in the morning, I decided to try to download the firmware from a different site.

That was the solution to my problem. I had downloaded it from Sony e support. Do not do this! I noticed after several downloads that the size of the file was around 6MB. I finally went to Sony Europe and downloaded their version which was about 56MB. The site is: support. After downloading, I reconnected the camera, the computer thankfully recognized it, and I ran the "run" command.

This was the only time something like this has ever happened to me and for about one hour, it sucked. All I can recommend is keep the battery in the camera, and keep trying different sites for a workable version on a Mac. The Sony Europe support site worked for me. I encountered no problem in down loading and installing the upgrade version of the software V3. I could remember that a file of movie is tranfer to computer and drag the file to the video editing software if you need to edit. But now I have to import the movie using iMovie i'm using apple.

I bought my Nex-5 yesterday. I read about the new firmware and I've updated the firmware with my Macbook Pro and I'm the same as Heggie98 I have Nex-5 ver 3 and updated from firmware. I bought mine last weekend and upgrades from 2 to 3 using a Mac Pro running I downloaded from Sony Europe. I upgraded from 2 to 3 on mac also All went well with my Nex-5 and a macbook pro Could that be the issue? Just bricked my NEX-3 while updating the firmware to v. 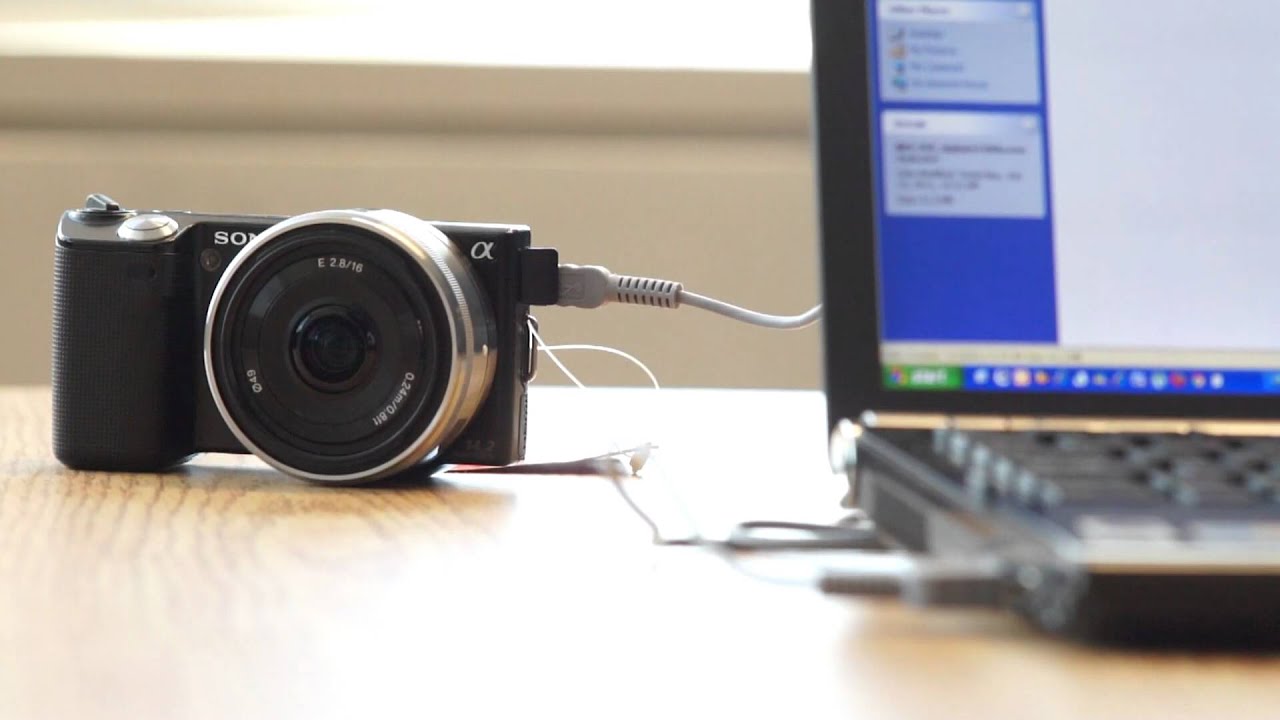 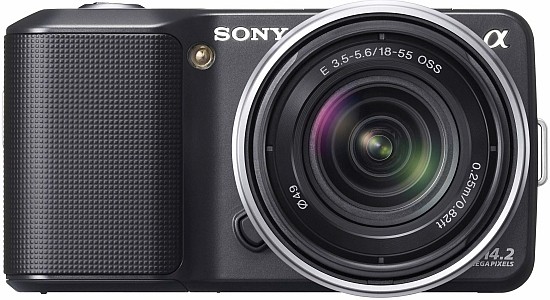