Disclosure: As a participant in the Walmart Moms Program, I received samples and compensation for my time and efforts in creating this post. All thoughts and opinions are my own. The most disgusting thing we ever tasted. Very gummy. Really wanted it to be good. I actually like the gummy-ness of it, if I may describe it like that. I added some meat and onions to it along with some hot sauce—mm! Was good for me! This site uses Akismet to reduce spam.

Learn how your comment data is processed. Melanie Edwards is a busy mom of 2 and award-winning Latina blogger based in Central Florida. On modernmami. This site uses cookies to store information on your computer. Some are essential to make our site work. Others help us improve your user experience or to allow us to track behavior and user patterns.

Read our full privacy policy to learn more and click on "Privacy Preferences" to customize your settings. By continuing to use this site, you consent to our use of cookies. Supertaster offers caffeinated salvation to the hordes planning to storm Black Friday sales, with an energy-drink tasting that includes Red Bull , Rockstar , HiBall , and 5-Hour Energy. Supertaster turns to Little Debbie , Oreo , and Bimbo in search of something to replace the suddenly scarce Hostess Twinkie. Thanks to the geniuses at Target's Market Pantry brand , we now have access to chocolate mint and red velvet chocolate Holiday Milk.

McDonald's continues to develop its upmarket menu with the release of the cheddar, bacon, and onion "CBO" Angus hamburger. Long John Silver's rolls the dice in an attempt to perk up the franchise with fresh-cut and -fried onion rings.

Supertaster heads to the Mall of America to see if the bet has paid off. It may be a stretch to connect classic English breakfast fare with mass-market American diner grub, but Denny's is taking a run at it with its The Hobbit: An Unexpected Journey Menu. Oh yes: Fage , too. Laid low by a cold, Supertaster decides to taste five different Campbell's chicken soups , from least to most expensive.

The popular low-cholesterol egg substitute known as Egg Beaters comes in a new triple-cheese-infused variety. Does it deliver on its promise of dairy goodness? The Mike's Hard limited-edition Chocolate Cherry malt liquor promises to be either a yuletide bonanza or a liquid white elephant.

Which is it? Because every brand needs random extensions, Pepperidge Farm's excellent Milano cookies can now be had in cake form in your grocery's freezer aisle. Putting a classic Italian dessert like cannoli into an ice cream flavor without disrespecting the Sicilian pastry takes class and moxie. Do Ben and Jerry have what it takes? Supertaster gets into character and reviews a slew of Halloween candies, including a fake rat , trick-or-treating marshmallows from Jet-Puffed , and Seattle Chocolates' "bloody" orange chocolate.


Will it work? An ambitious new line of Green Giant Seasoned Steamers microwavable vegetable sides promises to make vegetables both easy and edible. Is this seriously possible? A new single-serving, plastic-based wine-packaging system called Stacked Wines in Vinoware is either totally brilliant or totally stupid. An election-time dip into the politics of fast food.

What do you get when you Americanize Mexican food so much that you have to use a bastardized Italian term to describe it? Mexican Pizza at Taco Bell , that's what. In honor of Oktoberfest, Red Robin throws down the tuba-and-suspenders Germanic festival gauntlet with a Sam Adams Octoberfest beer milk shake, a pretzel-bun-and-Black-Forest-ham burger, and pretzel bites with a beer-cheese dipping sauce.

Supertaster takes a viewer suggestion and orchestrates a titanic battle of boxed mac 'n' cheeses, including Kraft , Roundy's , Velveeta , Annie's Deluxe , and Road's End Organics. Target and Oreos have teamed up on a product that nobody has asked for: Oreos filled with candy corn—flavored cream. Salted caramel and the dessertification of bacon are two major trends that Bakers Square has combined into one crazily multilayered new pie, the Salty Hog.

Supertaster tackles a few of the new premium chicken products that Burger King is unleashing upon the world, including its popcorn chicken and chicken Parm sandwich. The new Parks and Rec Ron Swanson barbecue sauce was intriguing. But the idea that it's meant to be served on a ounce porterhouse steak plus a ounce T-bone steak, with whiskey and a cigar, was absolutely compelling. Hardee's Memphis BBQ Thickburger , a "meat on meat" combination of pork barbecue and a hamburger, tastes like one thing Supertaster heads to the Minnesota State Fair , where he does an annual deep-dive of 30 to 50 new and unusual foods.

This year's offerings include fried lamb testicles and hog ankles.

After three straight years of top-line declines, some of the biggest food…

A new correspondent with Japanese connections hooks Supertaster up with a bounty of weird stuff straight from the marketplace. Supertaster sets his microwave on "kill" and goes after sausage and egg breakfast sandwiches from Jimmy Dean , Bob Evans , Pillsbury , Hot Pockets , and a local generic equivalent. Pretzels are heating up as an alternative to boring old bread, but do Lean Pockets Pretzel Bread Sandwiches truly represent real pretzel flavor and texture? How do you attack a triple threat? With gusto: a taste of Hardee's cheese-and-bacon-bedecked french fries.

A new marketing campaign and new menu items promise to reinvent Hooters. Supertaster asks: Can you really fix anything this broken?

The bhut jolokia or "ghost pepper" is reputedly the world's hottest—so what's it doing on a Red Robin hamburger? And is it lethal, boring, or balanced? He gives it the old college try. It's dangerous, it's ridiculous, it's delicious, and it's one of the national pastimes of Australia and New Zealand: It's the legendary Tim Tam Slam. We all have our favorite delivery pizza chain, but who makes the best pie for the morning after?

White Castle broke Supertaster's heart once before with its terrible sliders.

Will breakfast be the key to its redemption? Pillsbury's plan of making frosting that you can shoot out of a can like whipped cream is either genius or insanity.

For obscure reasons, the marginal, old-school candies known as Mike and Ike have emerged from the shadows to mount a major national publicity campaign. Supertaster grabs a handful in various flavors and tries to answer the question: WTF? The latest taste in lowbrow drinking is no taste at all—Supertaster gets funky with the newly released Air , which calls itself an "alcohol inspired refresher. At least , people have an intense devotion to chewing on ice from Sonic Drive-In. But why? Supertaster takes on his first physical challenge and puts himself through three pseudo-Olympic trials after eating a healthy breakfast, and then after eating a lunch consisting of food from Olympic sponsors: a Big Mac and a giant Coca-Cola.

Garlic bread pizza is what you make at home when you're too lazy to make toaster-oven bagel pizza. But Pizza Hut has gone pro with it. Is it even possible to have a taste-off between five different waters? Supertaster puts his palate to the test with Dasani , Aquafina , Minneapolis tap water , and more. Or several toppings too many, for that matter.

Can Starbucks' green coffee extract made by pulling caffeine and flavor out of coffee beans without roasting them successfully power a breakout hit called Refreshers? Just what we've been waiting for: a junior version of the deliberately huge Baconator from Wendy's. What happens when the Denny's menu tours America? The ever-skeptical Supertaster hopes for the best, but finds disaster. Supertaster takes on a classic Australian rite of passage: the yeast extract paste known as Vegemite. 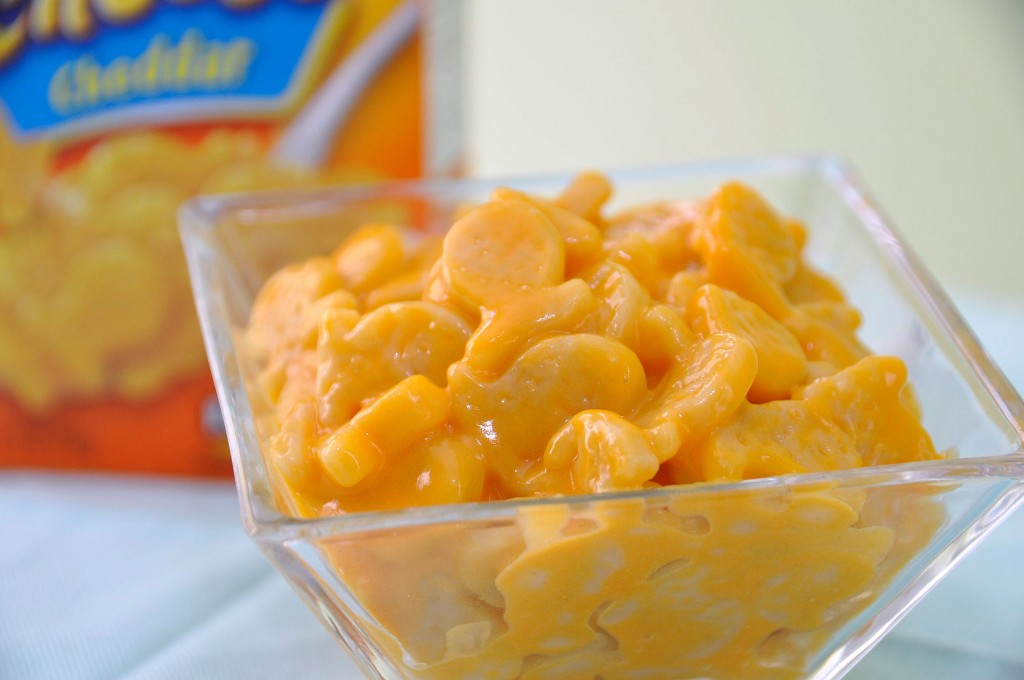 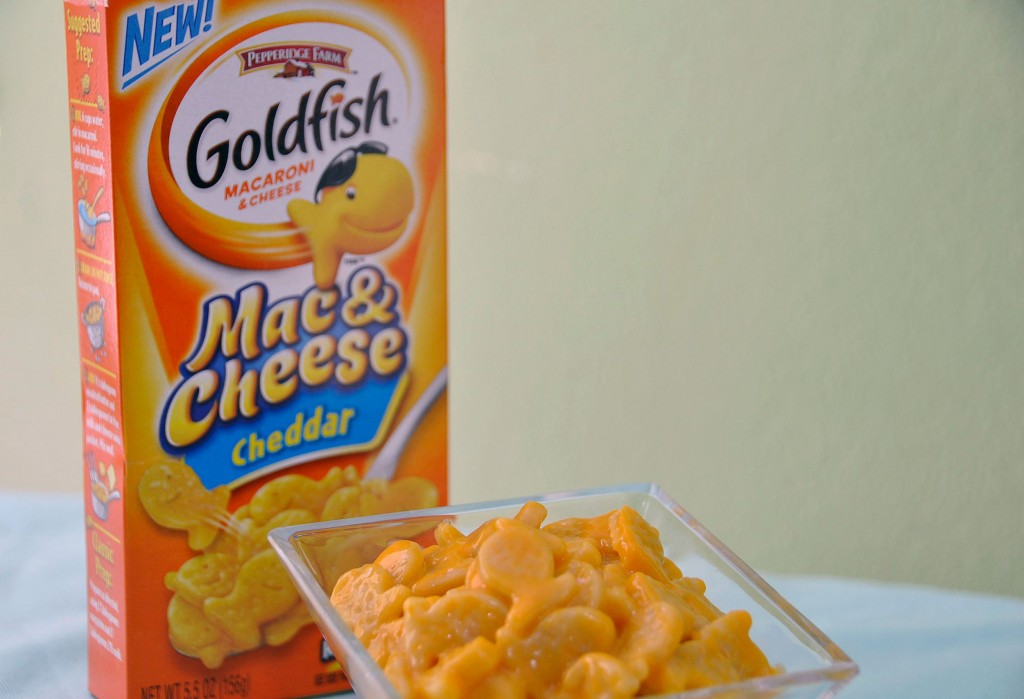 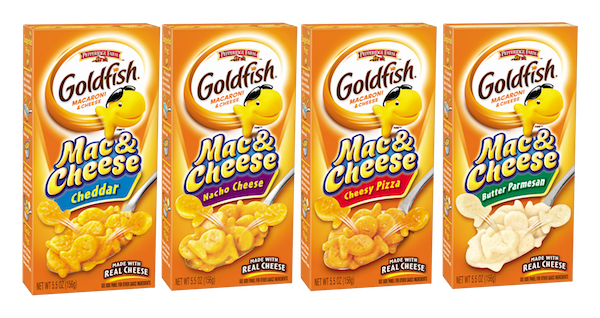 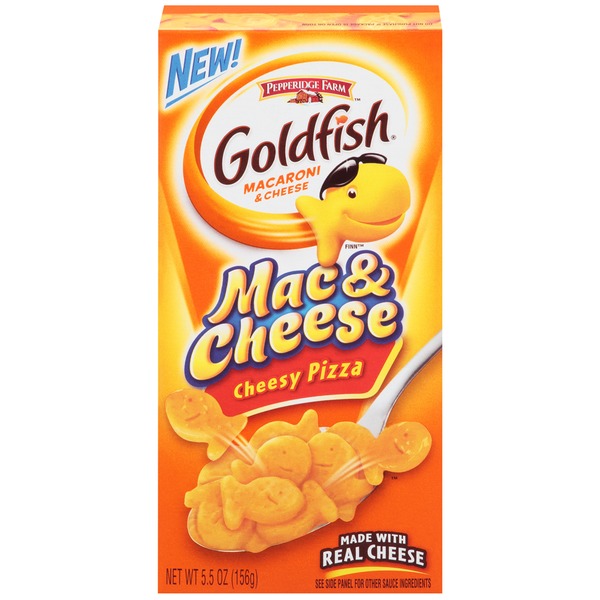